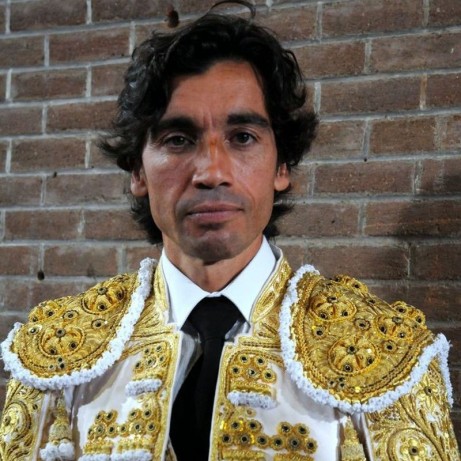 Debut in Las Ventas: on September 27th, 1992 with bulls of the bullpen and as fellow cartel The Madrid and Manuel Romero "Romerito"

His alternative was in the Plaza de las Ventas on August 31th, 2003 and debuted in the Real Maestranza de Sevilla in 1995.

The bullfighter linarense has been appointed by majority Trophy winner Manolete in the edition of 2016. It was the fourth bull slaughter on August 28th, called Lebrijano.

The bullfighter has already won three other times the coveted award.

Video: Curro Díaz in the bullring of Illescas, Toledo.