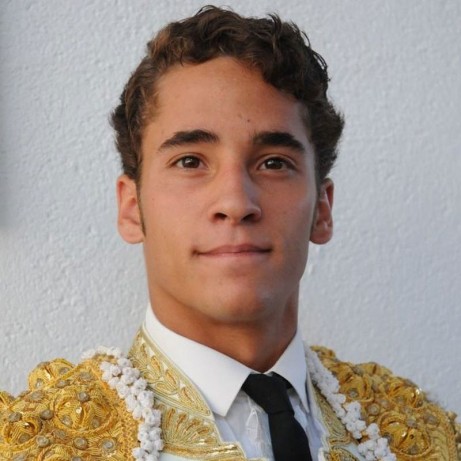 He has cut 7 ears during his career.

In 2015 it was declared best bullfighter of the Feria de San Isidro.