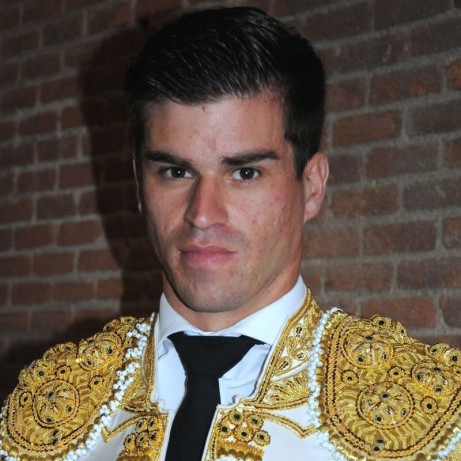 Born: Tobarra, Albacete, on August 5, 1990. It is one of the last child bullfighters. He had to go to Latin America (where it scored big wins) to carry out your wishes in that continent to be professional, as in Spain bullfighting is not before 16 years.

Horses debuted: with the January 15, 2006. In Santa Fe de Bogotá (Colombia). Armories cattle. Accompanied on the poster for José Luis García Roballo and Victorian. Back in the ring.