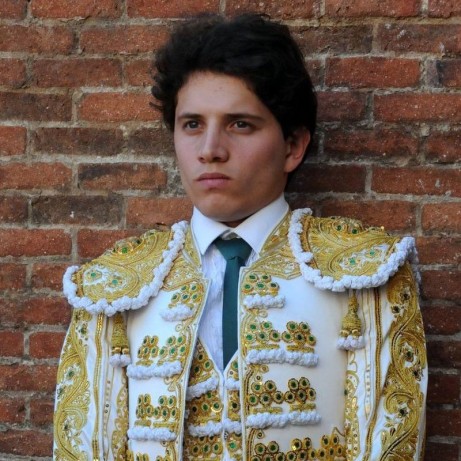 Debut with picadors: On June 2, 2012 in Moralzarzal (Madrid)

Further information: He is the soon of a bullfighter, Luis Ritter. When he was eight years he began acting like a bullfighter child with several calfs.

He has suffered several accedients, but his mind and his forces are greats.