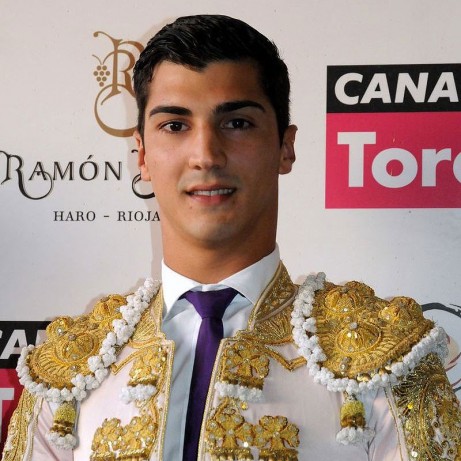 Alternative: In Aguascalientes (Mexico) sharing poster with Eloy Cavazos and Zotoluco with Bernaldo de Quiros bulls on May 3, 2008.

He confirmed the alternative in Madrid on June 9, 2011 acartelado Victor Puerto and "The Capea" with bulls of Antonio Banuelos.

Son of matador Antonio Sanchez Caceres, he started playing the bull three years, birthday her parents bought her a small cape. With six years I stood before her first calf and from there began to participate in small festivals. He emigrated to Mexico alongside his father by not fulfilling legal age to do so in Spain,