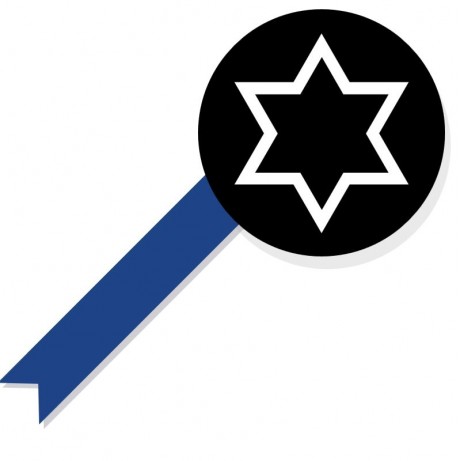 Bullfight Jandilla.– Bullfighting Bulls – All the information about cattle firms, Owner, insignia, farms, acronym and history. Buy your tickets for all bull fighting events with bulls from Jandilla. Ranch.

Ear signal: Pitchfork in both ears.

History: The herd was established in 1930 on the farm "Jandilla", which continues today, by Don Juan Pedro Domecq y Nunez de Villavicencio, with cows and bulls Marques de Tamaron and Count of the Court, both of origin Vistahermosa Parladé and caste. Since its founding to his death in 1975, was directed by Juan Pedro Domecq y Díez, and until 1982 was dealt with iron Veragua. In 1978, shortly after the death of Juan Pedro Domecq y Díez, nine-tenths of the herd were transferred from the current iron and Veragua lidiarse began with the name "Jandilla" in 1983. From 1975 to 1986 he was directed by his son Don Fernando Domecq Solis, and from 1987 to found his own livestock Ferdinand direction is exercised by his brother Don Borja Domecq Solis who continues today. The herd of Juan Pedro, whose blood many farms run by Spanish and American current spans all countries where fighting bulls are raised. The iron of the star was created in 1943 by sisters Dona Dona Serafina and Enriqueta Moreno de la Cova with cattle from herds of origin of their parents Saltillo. In 1970 it was bought by Juan Pedro Domecq y Díez who removed all the cattle.

Livestock awarded with the Feria del Toro 2018 to be the winner of the San Fermín Fair of Plamplona 2018, for the fantastic job done by the bulls of Jandilla in the event on July 13, 2018 carried out by the bullfighters Juan José Padilla, Roca Rey and Cayetano.