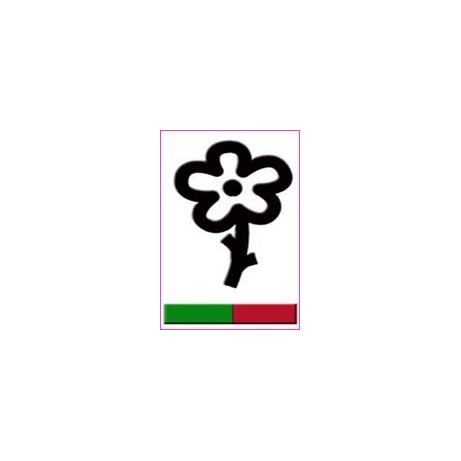 Bullfight Jaralta.– Bullfighting Bulls – All the information about cattle firms, Owner, insignia, farms, acronym and history. Buy your tickets for all bull fighting events with bulls from Jaralta. Ranch.

Reserve your bullfight tickets for Jaralta

History: It proceeds of founded in 1870 by don Jacinto Trespalacios, first with beasts of the Marquess of the Conquest and later with Veragua's beasts. His inheritors sold the ranching in 1914 to don Matías Sanchez Cobaleda and after his death it divided in four lots corresponding one of them, with the original iron and Trespalacios's currency, to don Ignacio Sanchez and Sanchez. In 1969 it promises to be addressed to his inheritors and in 1990 they her sell to the Joint-stock company Jaralta, that changing the iron, it replaced the totality of the beasts with cows and breeding proceeding from the ranching Peralta, from origin Contreras.

Later, being kept the previous pure line, other one was constituted separately by different lots of cows and of breeding that are acquired, fundamentally, of the ranching of don Salvador Domecq, don Joao Moura, and Brothers Sampedro.