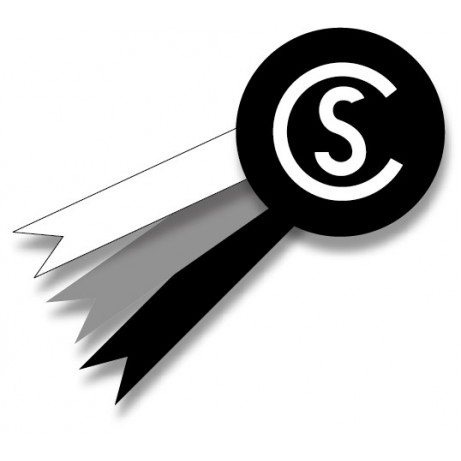 History: In 1873, don Fernando de la Concha and Saw, with beasts of Taviel de Andrade and of Castrillón, formed this ranching. To don Fernando's death, in 1887, most went on to his widow, dona Celsa Fontfrede, from whom it went on to his daughter dona Concepción de la Concha and Saw in 1929. In 1966, for dona Concepción de la Concha's death and Saw, it promised to be addressed to don Juan of God Pair Obregón and García, which, at the end of 1968, her sold at don Jose Luis Martin Berrocal, being sold in 1970 to King Ranch Spain, S.A., with the name of " The Thousands ".In 1979 it was acquired by don Michael Báez Espuny, announcing addressed to " Concha's Bulls and Saw ". The ranching was acquired in 1994 by Maria Luisa, S.A. Agricultural developments, promising to be addressed to " Concha's Ranching and Saw ". In 1997 there are acquired 57 cows of " The Dehesilla " and the don Jose Luis Pereda's breeding one. In 2007 it eliminates everything proceeding from ' The Dehesilla ' and Jose Luis Pereda, quedándo only with cattle of cigar encaste vazqueño.