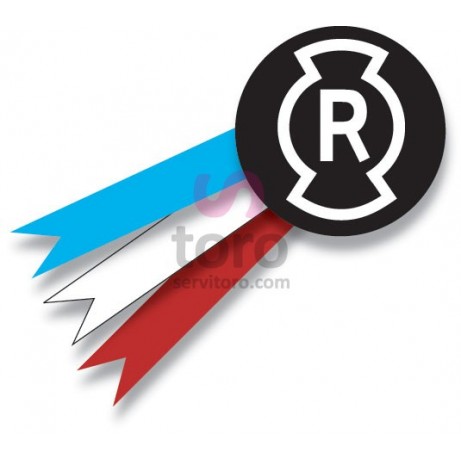 Denominated in this way from 2014, its origin is exclusively of cows and bulls of D. Carlos Núñez. Its four farms occupy lands of Tarifa (Cádiz).

Ear signal: On the right fig and split on the left.

History: It was formed by D. Manuel Valladares and Ordoñez, going after his death in 1893 to his heirs, which increased her with Bulls Benjumea and Carvajal, announcing it on behalf of Valladares and Rincón. In 1908 took charge of the livestock D. Manuel Rincón, eliminating all of the above and acquiring cattle of Don Fernando Parladé. In 1925 it was acquired by D. Antonio Urquijo, which sells it in 1928 to D. Indalecio García Mateo. In 1938, D Carlos Núñez Manso acquires it and adds a points of cows and bulls d. Ramón Mora Figueroa and in 1941 a part of the Villamarta cattle, creating a countersink itself. At his death in 1964 he announces as heirs of Carlos Nunez. From 1999 to 2013, it changes to "Los Derramaderos". From January 2014 became the property of Mr. Nuñez Dujat Des Allymes, grandsons of the founder of the countersink, recovering the traditional denomination of Carlos Nuñez.