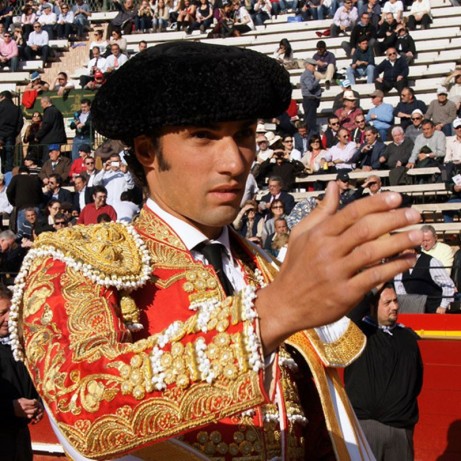 Take turns in Valencia, on the afternoon of March 15, 2003 Sponsor: Damaso Gonzalez,greetings ovation and an ear. Witness: Joselito, silence after notice and silence.

Guardian: It was July Fontecha. On December 30, 2002 reached a takeover agreement with the group formed by Simon Casas, Henry Paton and Antonio Vazquez, until September 2005. Since October 2005 he seized José Luis Marca. Since January 2007 he returned to empower and Enrique Casas Simon Paton.