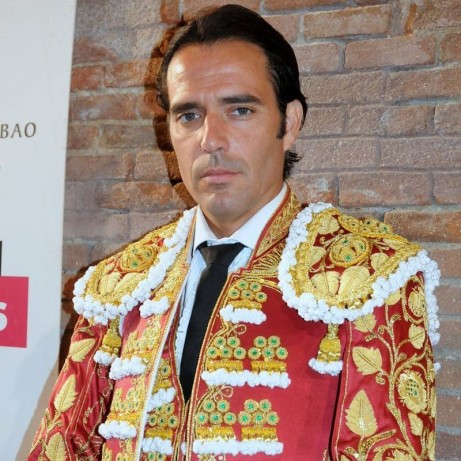 Debut: in Madrid in 1994, with steers "the Tower", alternating with Victor and Jose Ignacio Sanchez Port.

Guardian: What was Manolo Lozano. In December 2001, broke with his manager Simon Casas. From the December 27, 2001 José Félix González seize it have reached a takeover agreement. At Madrid will accompany their commitments Lázaro Carmona. On 19 November, the company Sarot Advisors irrevocably terminated the takeover agreement it had with the dexterous, the "pretend it subordinates to hire for the 2004 season, meeting fees lower than those marked on the legislation in force."From this moment, hold Lázaro Carmona.