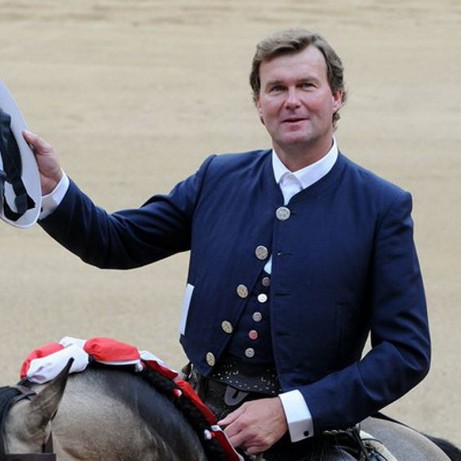 It has remarkable stable of horses. Son of the farmer and knight rejoneador Fermin Bohorquez Escribano.

His attorney from 1994 to 1998 it seized Francisco and Jose Manuel Morilla Cutiño. Juan Manuel Moreno Minor and Victoriano Valencia. Since December 2000 it seizes the Balaña-Matilla house, and will be Jorge Garcia Jimenez (younger brother of the house Matilla), who actually accompany him. Thus, the rejoneador tries to make a new launch his career after two years that has had some problems in the block.