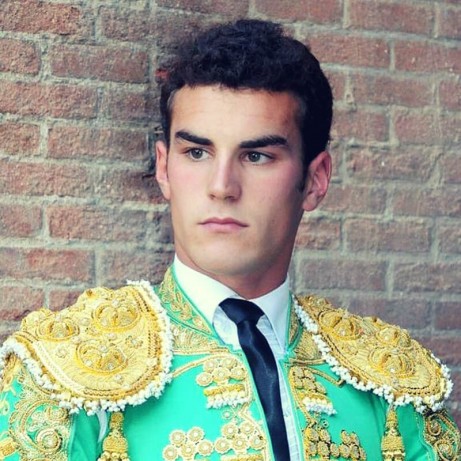 Fernando Adrián Machicado is a bullfighter from Madrid, from Torres de la Alameda, born in 1992. He took the alternative in Ávila in 2013 with El Juli as godfather and Perera as witness.

Debut with picadors: in Olivenza (Badajoz) on March 11, 2011 with Jesús Díez 'Fini' and Rafael Cerro in the poster and bulls by Bernardino Píriz.

Debut in Las Ventas: on March 25, 2012 with Fernando Flores and Tulio Salguero, steers from Carmen Segovia.

Alternative: in Ávila with El Juli as godfather and with Miguel Ángel Perera as witness, on June 15, 2013. He cut both ears to 'Pelotillo' from San Mateo, his first bull.

He appeared in Seville on June 26, 2011 with Mario Alcalde and Antonio Espaliú on the poster and steers from Montealto.