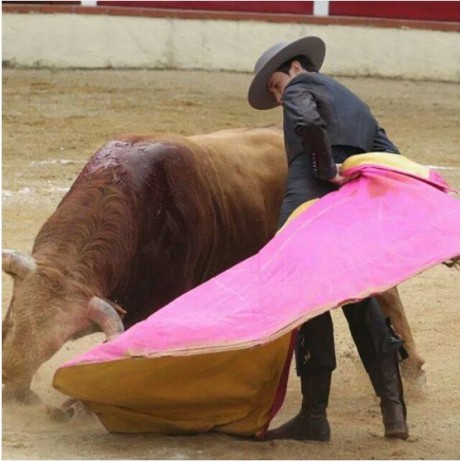 Public Debut: Debuted in public on August 8, 2009 in Bogota

He debuted with picadors: In Manizales (Colombia) on October 13, 2013 in a poster completed by Steer Rincon Santo.

Debut in Las Ventas: The July 12, 2015 I acartelado with Jorge Escudero and Manuel Vanegas.

Influenced bullfighting his father, who stayed in Novillero, he traveled to Spain to anchor in Salamanca with the aim of taking torero and figure.