Fortes will reappear at San Jorge Fair in Zaragoza

Almost a year and a half ago, on September 28, 2018 during Las Ventas Autumn Fair, an extra bull from Conde de Mayalde gave Saúl Jiménez Fortes a tremendous beating when he entered to kill and had to be intervened in a fracture of the fibula. The recovery, however, suffered many complications caused by an infection of bones that have kept the right hand side of the ring all this time.

Fortunately, and after many months of work and sacrifice, Fortes is fully recovered and will return to the arena at the next Fair of San Jorge in Zaragoza. According to the newspaper El Mundo, it is possible that it is a hand to hand with Daniel Luque on April 26, and the fighting-bull ranch chosen is Buenavista.

The Málaga bullfighter finally sees the light at the end of the tunnel and returns to the bullrings without an agent right now, after the fleeting agreement with Luisito Ledong, announced in December 2019 and finalized for personal reasons of the French in January of this year.

The Bullring of La Misericordia, headed by the businessman Carlos Zúñiga, prepares for another year the cycle of the Aragonese patron, around April 23, with posters of maximum expectation. In addition to the hand to hand, the traditional Contest of fighting-bull ranches Contest with irons such as Arauz de Robles, Sobral, Julio de la Puerta, Ana Romero, José Luis Pereda and Peñajara will take place. 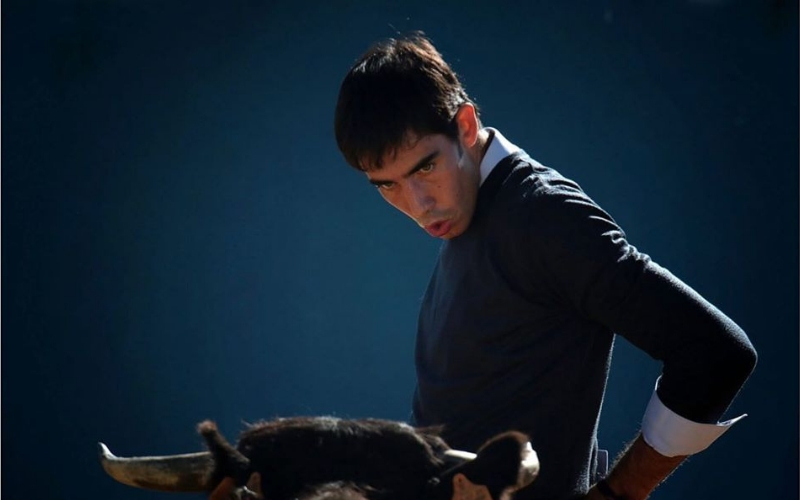