Álvaro Burdiel of the Bullfighting School of Madrid José Cubero Madrid Yiyo’, fulfilled yesterday the dream of going out on shoulders to Alcalá Street. He cut one ear to each of his lot of Jandilla and Vegahermosa at the end of the eighth edition of the ‘Road to Las Ventas’ Contest, held in a mixed bullfight where Carlos Aranda, steer-bullfighter with horses opened the poster.

Burdiel was born in Seville in 1998 and stood for the first time in front of an animal in 2017. He debuted in public and without picks two years later, in Villa del Prado, cutting four ears to his lot of Blanca Hervás. This year he began highlighting in Ajalvir, where he cut an ear to each of his lot; He was a finalist of the prestigious Ciudad Rodrigo Contest and has made the walk in places such as the Maestranza of Seville. This summer's qualifiers took him the final held yesterday.

The one from Ciudad Real Carlos Aranda, meanwhile, greeted an ovation and gave a round to the ring.

Thus ended the 2019 season in Las Ventas Bullring, with a total of 67 bullfights celebrated (popular apart) and that is dismissed until March 2020, God willing. 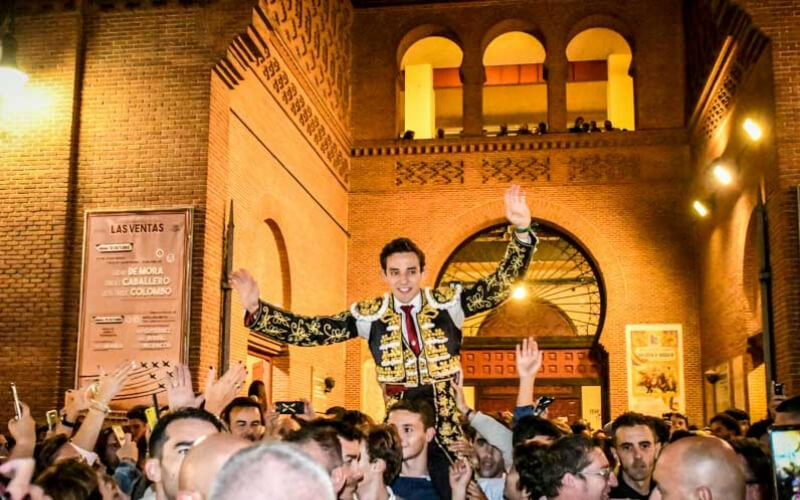