Joaquín Galdós and Julián Guerra, new movement in the market

Joaquín Galdós and Julián Guerra, new movement in the market

Last week we knew that Joaquín Galdós ended his professional relationship with José María Garzón, of ‘Lances de Futuro’; and this weekend that the manager Julián Guerra separated his way from the Sevillian bullfighter Pepe Moral. Well, in this couples dance that is autumn-winter, they have just announced their new joint project.

This week they have met in Salamanca and have closed an agreement loaded with all the illusion of the beginnings and eager to start the new stage.

Joaquín Galdós has concluded the European season with 16 bullfights in which he has cut 19 ears and a tail, standing out in bullrings like Béziers. 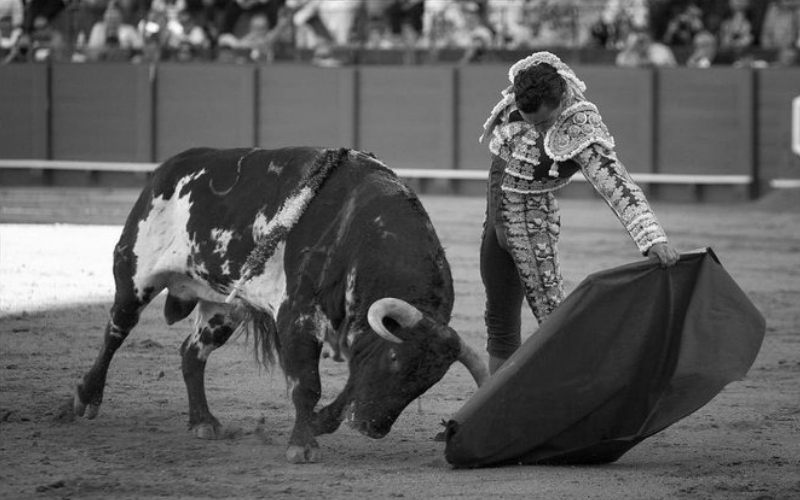