Autumn began and with it comes the end of the season and couples dance begins. It is a time of ruptures and new relationships between bullfighters and managers, depending on the balance they do of the season, whether it went well or badly. In the coming months, until the new season begins, we will witness all the news in the bullfighting winter market.

José Garrido and the brothers Luis and José María Garzón, of the company Lances de Futuro, have announced the end of the professional relation that had joined them for three years. The break has occurred by mutual agreement and in the best terms.

Both the bullfighter and the businessmen are very grateful and satisfied with the relationship and the links created during the last three seasons as well as the achievements. Lances de Futuro thanks the bullfighter for his confidence in managing his career at this time and José Garrido, likewise, thanks them for their good work.

The bullfighter closes the 2019 season with 22 bullfights in which he has cut 23 ears, in the absence of a festival, and is thus free for the new campaign. 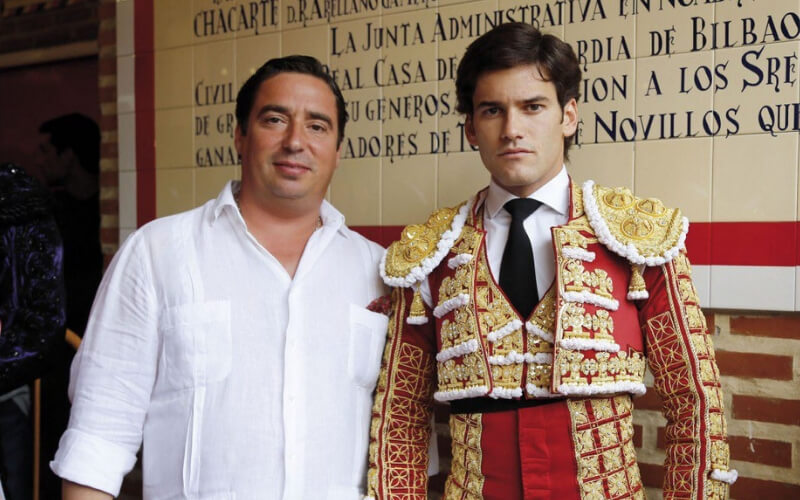