Magdalena Fair of Castellón 2020 begins to be defined

Magdalena Fair will once again count on the iron of Adolfo Martín. After the great debut that starred in the last fair, the company Gestión Universal de Espectáculos has decided to include it in the fighting-bull ranches cast. The other irons will be Domecq race: Garcigrande, García Jiménez, Juan Pedro Domecq and Victoriano del Río, which would return after 17 years absent.

The structure of 2019 is likely to be repeated, with five bullfights and one with horses, in addition to the practical classes for steer-bullfighters from different schools. In the bullfight with horses it seems that the Portuguese iron of María Guiomar Cortés de Moura will debut on Monday, March 16.

The Gestión Universal de Espectáculos company, formed by the brothers Antonio and Jorge Matilla, Manuel Martínez Erice and Alberto Ramírez, will continue to lead the Bullring of Castellón for at least the next three seasons. They are already working on a great Fair of the Magdalena 2020, with the presence of the great figures. 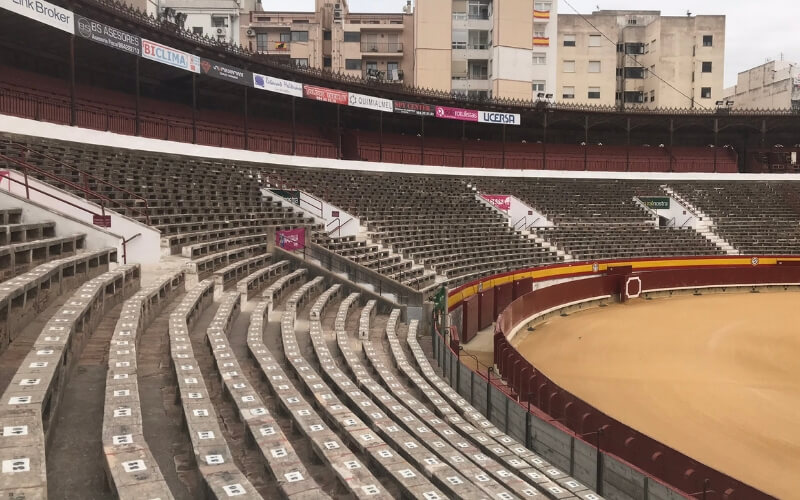