The dates of the Miracle Fair of Illescas 2020

The company MaxiToro, manager of the Bullring of Illescas, has begun to outline the Fair of the Miracle 2020 announcing that it will take place on March 7 and 8; on Saturday 7 the bullfight will be held and on Sunday 8 the bullfight with horses.

The town of Toledo will be, for the fifth consecutive year, one of the referents of the beginning of the Spanish season. The great figures that have gathered in the previous editions as well as the great response of the public, whose expectation is increasing, have turned the Fair of the Miracle of Illescas into an unmissable event of the month of March.

Without going any further, the bullfight of last year hung the ‘No tickets’ a month in advance. Morante de la Puebla, Sebastián Castella and Roca Rey faced bulls from José Vázquez. The rows of the Illescas bullring, among which there were numerous celebrities, enjoyed the deep magic of Morante and the triumph of the Peruvian hurricane. One ear for the one from La Puebla, another for Castella and two others for Roca Rey, which came out exultant on shoulders, was the result of one of the first class afternoons of the national bullfighting calendar.

In Servitoro you can make your previous book and guarantee your seats at the Miracle Fair 2020. 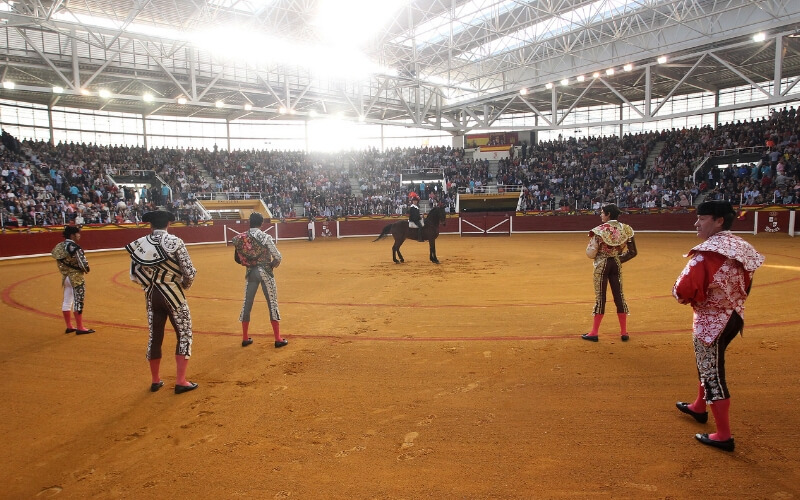