Home Blog> Breaking News>This will be BIVA, the new bullring of Bilbao

This will be BIVA, the new bullring of Bilbao

The winning company BMF has presented the Vista Alegre remodeling

Bilbao Vista Alegre, BIVA, is the name of the Bilbao Bullring after the ambitious remodeling of the BMF group, represented by Pablo, Óscar and Manuel from Casa Chopera; and by Antonio Barrera and Octavio Figueroa from the Baillères group. The project will turn the bullring into a multipurpose space, revitalizing the bullfighting section and adding the cultural and social.

Adaptation of the accesses, waterproofing of the surfaces, change of the seats, remodeling of the corridors, toilets, restoration of the facade, creation of new spaces such as a press room and a restaurant, bars, redesign of the museum...in addition to the installation in the ring of a cover for holding off-season events, are some of the major changes that aim to place Vista Alegre as a great reference of the city of Biscay and whose project has been made by the architect Diego Garteiz. 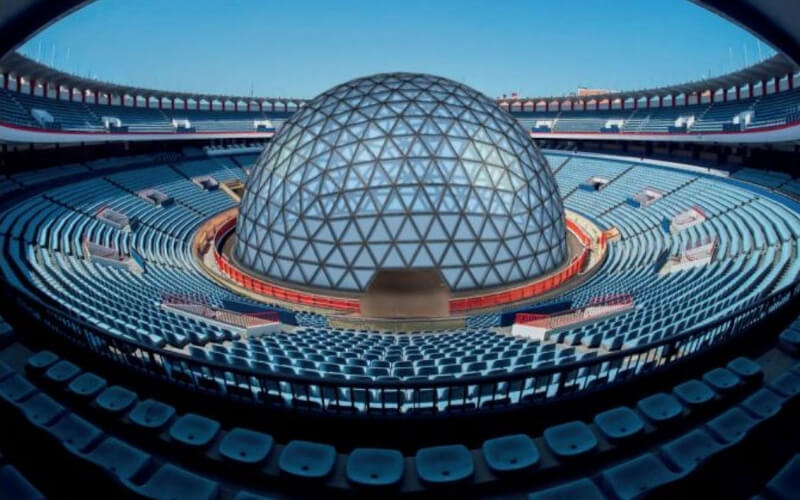