Lances de Futuro will manage the Bullring of Santander

Lances de Futuro will manage the Bullring of Santander

Lances de Futuro company will manage the next Santiago Fair in the Bullring of Santander. This was announced this week by the Board of Directors of the property, after winning the bidding contest the company of José María Garzón. This has been imposed on the offers of Espacios Nautalia 360º and Circuitos Taurinos or Tauroemoción.

The new entrepreneur is very excited and eager to start the new project, which he hopes to be forlong term. He has advanced that this year there will be for sure figures of bullfighting such as Morante de la Puebla, Manzanares, Roca Rey or Pablo Aguado; and also a possible hand-to-hand between El Juli and Paco Ureña, who is also represented by him.

He has also emphasized the importance of the celebration of popular bullfighting shows and of turning to the youngest fans so that they can fill the bullring. On the other hand, the Bullring of Santander reaches its 130 years of history by 2020 and may be commemorated with a Goyesca bullfight.

The Cuatro Caminos bullring thus leaves public management behind and begins a new organization for its great annual event, Santiago Fair. Around the festival of the patron of Spain, on July 25, one of the most serious and important cycles is celebrated every year, with more than a week of bullfighting celebrations. The quality and presentation of the bulls that attend in Santander and the usual presence of figures and winners of the season make up a very attractive fair for public and fans. 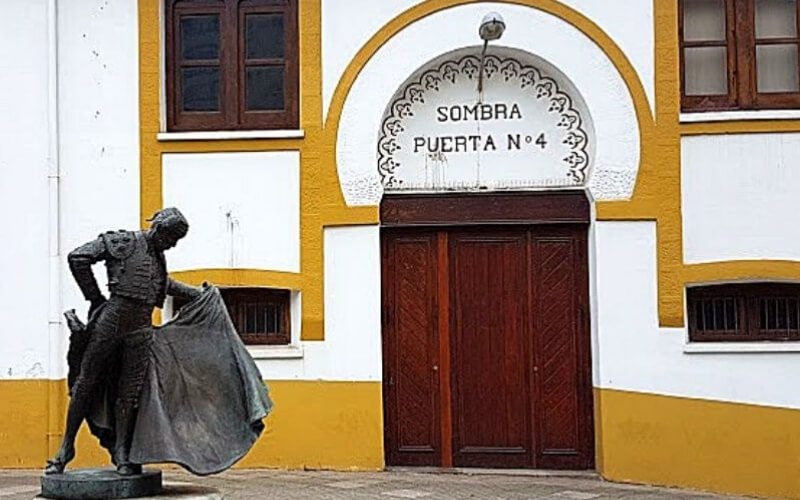