Home Blog> Breaking News>Magdalena Castellón Fair: What to do and why can't I miss it?

Magdalena Castellón Fair: What to do and why can't I miss it?

The Magdalena Castellón Fair is unique in the world. It has a differentiating component with any other celebration that makes it simply spectacular and that's why you have to visit it.

Certified as International Tourist Interest, Servitoro wants to approach the Magdalena Fair by preparing a guide that will allow you to live it in the most intense way and don’t miss anything. It is the best time of the year to visit and know the city of Castellón.

Dates of the Magdalena Fair Festivities

In 2020 the Magdalena Fair is held from March 14th to 22nd, more than a week in which the city of Castellón prepares to enjoy. Its neighbors go to the street to enjoy music, light, gunpowder and of the countless shows.

In this way you can enjoy all kinds of acts, shows and activities. The “Pregoner” inaugurates the fair singing the proclamation in the tribune of authorities just after a parade that describes the history of the city.

The Magdalena Festivities are celebrated throughout the city, having a special presence in the most emblematic monuments and places of Castellón.

What to do in castellón during the fair?

This year is the 76th edition of the Castellón Fair, the pilgrimage or “Romería de les Canyes” is one of the most important and massive events held on the first Sunday morning, bringing together more than 100,000 people.

As in the rest of the Valencian festivals, such as Las Fallas of Valencia or Las Hogueras of Alicante, at the Magdalena de Castellón Fair, light, gunpowder, firecrackers and “mascletás” are very important, They are present during all days and every momment

The most emblematic symbol of the Fiestas de la Magdalena de Castellón are the traditional “Gaiatas”. They are light monuments that each district of the city builds. They can be enjoyed in the “Desfile de las Gaiatas”, which is a parade celebrated on Sunday from 8:30 pm and that runs through all the streets of the city center.

Every day at noon you can see the famous "Mascletás", and at night the traditional "Castillos de Fuegos Artificiales" (fireworks). Also one of the most important events is the "Nit Magica", where thousands of people dance under the sparks of fireworks.

And of course, from before the fair begin and until the end, music, dances, typical food and fun will be present in all parts of the city, for all tastes and ages.

In addition, every night from 11:00 pm there will be concerts at the Castellón fairground. 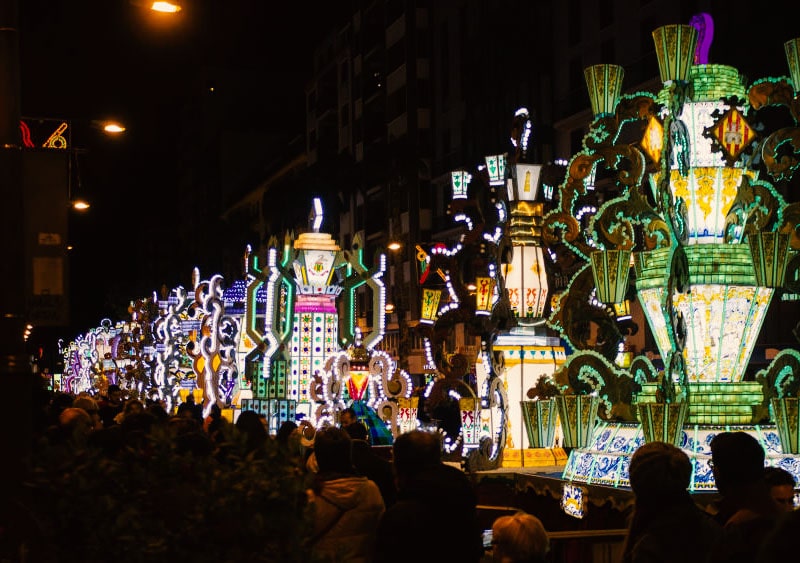 Bullfights in Castellón, an emblem of the Magdalena Fair

As in other fairs in Spain, bullfights in Castellón also have great importance during the Magdalena Fair, and it’s considered the first great fair of the bullfighting season.

During these fair you can enjoy a great week with many bullfighting shows in the Castellón bulring, where you can enjoy the best and most prestigious bullfighters such as El Juli, José María Manzanares, Roca Rey, El Fandi, Cayetano and many others.

In addition, during the bullfighting fair in Castellón there will also be a “rejones” show and several “novilladas” in which you can discover some of the best bullfighters of the future.

From Servitoro we give you the opportunity to book and buy tickets for bullfights in Castellón, so you don’t miss any bullfighting show and you can enjoy one of the most important fairs of the bullfighting season.

You can book your tickets online in advance and so you don’t have to go to the bullring box office. Later, we will manage and deliver them to you at the address you have indicated without worrying about anything. 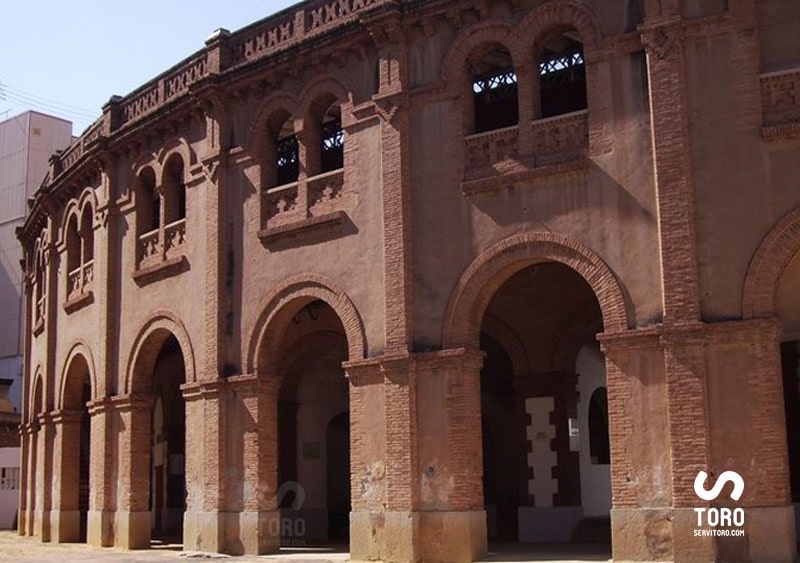 Without a doubt, a unique event to enjoy one of the most fun, popular and emblematic parties of our country. The Magdalena Fair has all the ingredients for you to enjoy a lot, so if you have not yet had the opportunity to go before, 2020 is the perfect year.