The return of Roca Rey

The Peruvian bullfighter reappeared yesterday in his native Lima, at the Fair of the Lord of Miracles of Acho

Andrés Roca Rey reappeared yesterday dressed in lights after almost four months of intense recovery. A cervical injury has had him away from the bullrings since July, when he was unable to fulfill his second commitment at the Pamplona Bull Fair and was forced to cut off the season.

The Bullring of Acho, in his native Lima, was waiting for him with the rows practically full, within the framework of the Fair of the Lord of Miracles. He made the walk along with Enrique Ponce and Finito de Córdoba to face bulls from El Olivar and La Viña. The Peruvian proved to be at the usual level of maximum figure, cutting both ears of the first of his lot and leaving on shoulders alone. The trophies could have been more but he failed with the sword after the good work to the sixth, with which he was cheered.

The Spanish bullfighter suffered worse luck with their lots and were silenced. 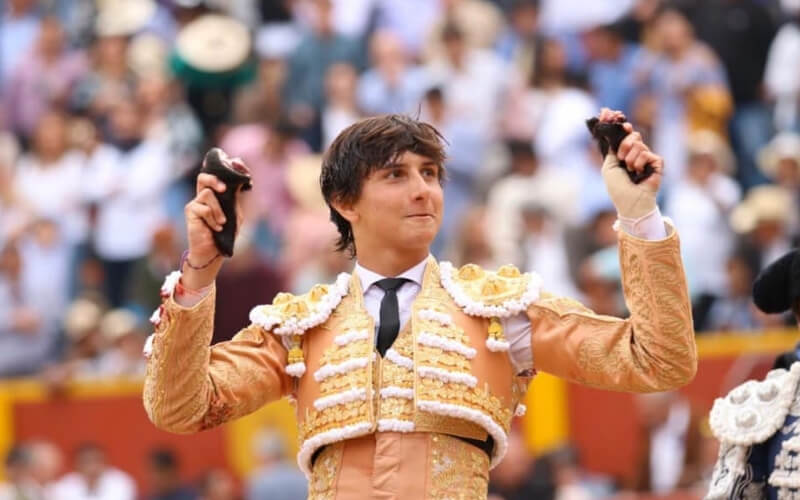