The Sevillian bullfighter Pepe Moral and the manager from Salamanca Julián Guerra have decided to separate their paths after two years of professional relationship. This season they have finished it with 17 bullfights in which Moral has cut seven ears and a tail.

He highlighted his performance at the Arles Rice Fair last September, where he cut three ears and opened the Main Gate of the French Colosseum.

Both parties wish each other the best in their new adventures, underlining the close friendship that unites them. Pepe Moral is this free for the new season. 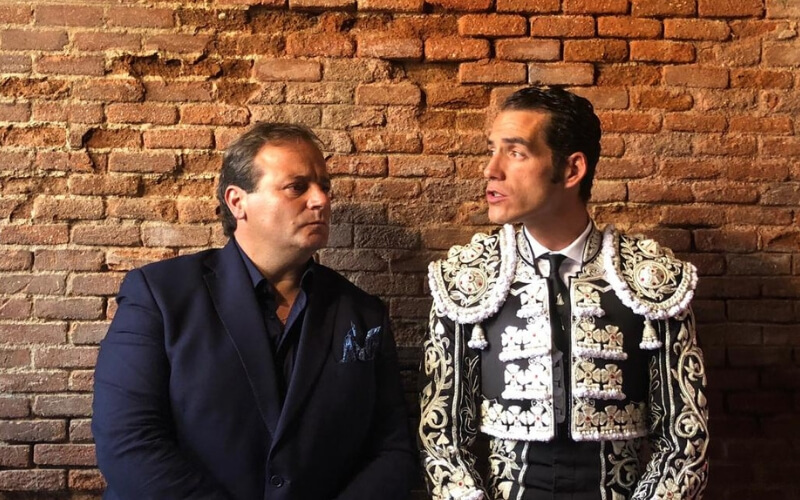