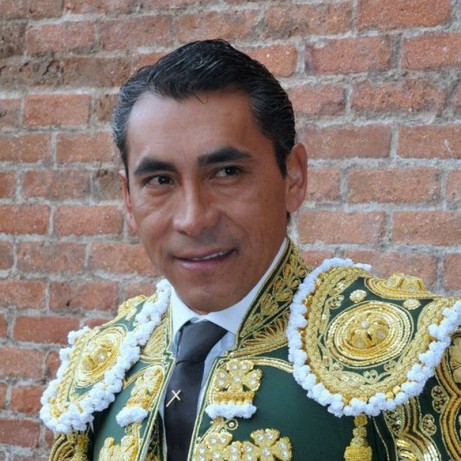 Bullfight tickets to see Eulalio López Díaz Zotoluco in his bullfights! Buy your tickets now with Servitoro for bullfights happening this year with bullfighter Zotoluco.

He debuted with picadors: In Mexico on July 22, 1984 in a poster completed by Manuel Lima and Curro Cruz La Laguna Steer