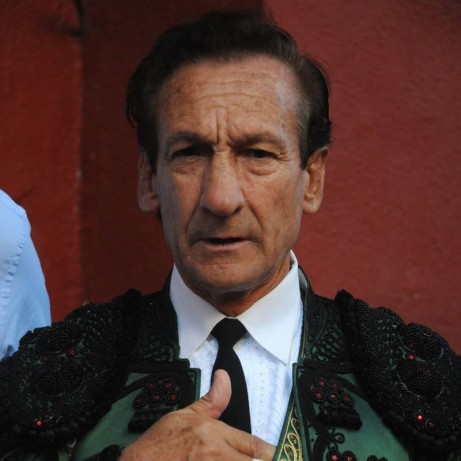 He debuted with picadors: In Torquemada (Palencia) on September 21th, 1965.

Debut in Las Ventas: on June 17th, 1973 in poster with "The Student" and Curro Vega with bullocks Juan Sanchez.

Alternative: It took the alternative in Barcelona with Curro Romero and Paco Alcalde sires Juan Maria Perez-Tabernero on April 14th, 1974.

On August 14th, 1977 was wounded in Bilbao forecast very serious, in the right chest, trying to give a long changed to a bull of the Marquis de Villagodio. He took a year and a half to return to wear the costume. In 1999 he managed to leave through the front door of "his" square in Madrid, on August 22th, after cutting two ears to a run of Valverde.