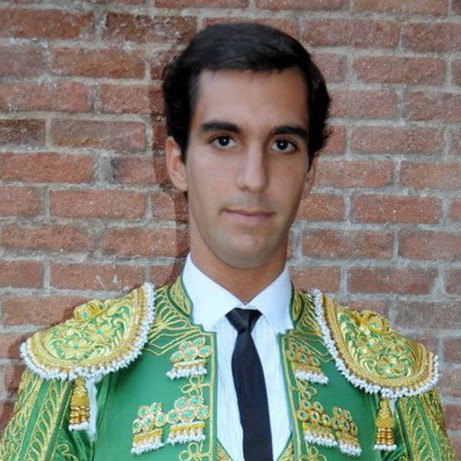 Manuel Dias Gomes was born in Portugal on June 28, 1990. With bullfighting history in the family, is the grandson of the first Portuguese bullfighter who debuted with picks outside Portugal, Augusto Gomes, and also the farmer Pontes Dias. He is also the son of Jose Luis Dias, former forcado and now responsible for forcados Lisbon and prestigious brother forcados the same group. In this environment, it is no surprise that his hobby the world of bullfighting arises as a child, so when he was old entered Bullfighting School in Vila Franca de Xira (Portugal), where he participated in numerous corral and practical classes before to gird for the first time light dress in the Portuguese town of Azambuja, in 2002.