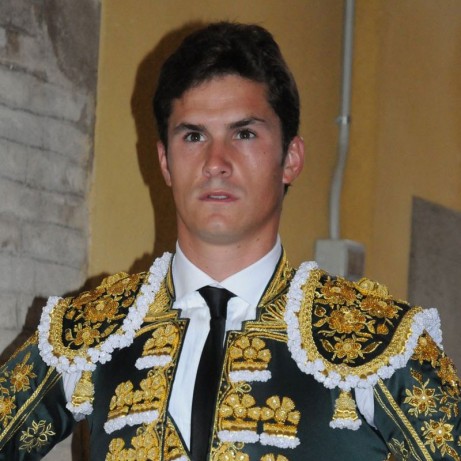 Buy your tickets to see Daniel Luque bullfighter in all fairs and arenas where Luque fights this season 2018. Official sale of bullfight tickets.

Alternative: in Nimes afternoon on May 24th, 2007, along with Juli and Sebastián Castella.

His love of bullfighting was when he was very young by his father, and that is was sword handler of El Cordobes. With 13 years I had to go out to fight without horses to Mexico (Aguascalientes).

Two years later, he returned to Spain where he debuted with horses in Cortes de la Frontera, from there debut in several bull calves cutting about fifty trophies. The following year he won the contest novilladas Summer Sales, and began to have more debuts where 60 short ears.

In 2014 debut in multiple bullfighting throughout Spain, cutting 60 ears, 2 tails and 2 pardons was the year in which his name among the great bullfighters was consolidated. In 2015 she has continued in many toereando runs, as it will do in this 2016. His temple and its good management cloak is causing it to be one of the must-see bullfighters.