EL Juli cuts the only ear in the seventh of Pamplona

The bulls of Victoriano del Río met in their appointment with Pamplona. It was a good presentation, they gave a good show in front of a short list of very good bullfighters who needed the sword very little

Only El Juli won a trophy with the fifth bull, the best one in the afternoon. El Juli, with a task of command, connected with people, although the need to use the executioner left him without the prize. With his first bull, lacked of strength, he couldn't do so much.

Antonio Ferrera opened the exhibition and he demonstrated the excellent moment he is in. In his "first greeting", he received an ovation after he did a job with many details. But in the fourth, he got the attention of the whole bullring, a complicated moment in the middle of a snack ... and he signed a great and good performance. However, he did not receive a big prize due to the steels.

Pablo Aguado debuted in Pamplona, ​​in his revelation season. Two good "lidias" demonstrated the security of the Sevillian, although there was not connection with the assistants. In the first one he had the chance to greet while people cheered but a silence closed the afternoon in the second one 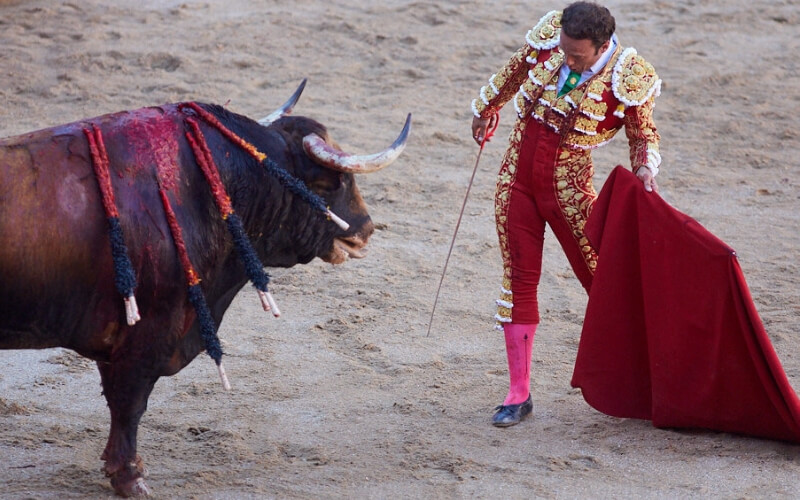