Carlos Zúñiga, businessman of the bullring of Zaragoza, Gijón, Zamora, Colmenar or Aranjuez, will take over the career of the bullfighter Daniel Luque. Zúñiga thus begins a new path for him along with a bullfighter who has come back to be in everyone’s lips this season, winner of the French campaign.

Luque broke up a few days ago with Roberto Piles.

Manuel Martínez Erice, meanwhile, has signed an agreement for an indefinite period with Valencian Román. Entrepreneur of Valladolid or Castellón, has managed the careers of Juan Bautista (2018) and El Cid (2019) the last two years.

Román ended his professional relationship with Nautalia Management last week and thus began a new adventure with a bullfighting veteran.

And the steer-bullfighter Tomás Rufo, ‘Puerta Grande’ of the Autumn Fair 2019, has put his future in the hands of Rafael García Garrido, general director of Plaza 1, managing company of Las Ventas Bullring. 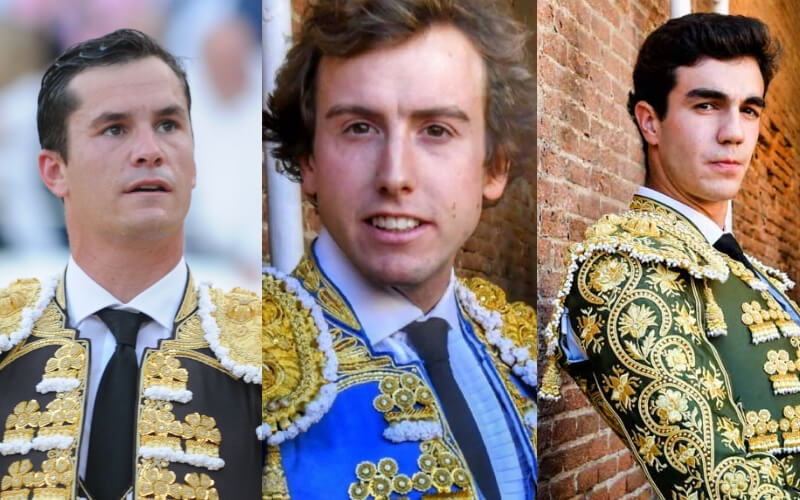