Fallas Fair 2020 is about to close its posters and we already know many of the details. The reappearance of Roca Rey in Spain now joins the return of Morante to the Bullfighting Fair of Fallas. The bullfighter from La Puebla cut his last ear on March 14, 2015, in a bullfight by Victoriano del Río with El Juli and Daniel Luque. And he performed for the last time on March 18 of the same year.

It seems that he will share the poster with José María Manzanares and another one and, probably, with bulls from Zalduendo, fighting-bull ranch of Salamanca. Meanwhile, the Peruvian Roca Rey will star in the bullfight on March 14, sharing with Sebastian Castella and Cayetano, a ‘Sold out’ for sure of the Fair.

Another of the great incentives will be the hand to hand of Enrique Ponce and Pablo Aguado with bulls from Juan Pedro Domecq. The bullfighter born in Chiva celebrates nothing less than 30 years of alternative and will celebrate it by measuring himself with the great revelation of last season.

You can now make the advance book of your tickets for Fallas 2020 on our website. 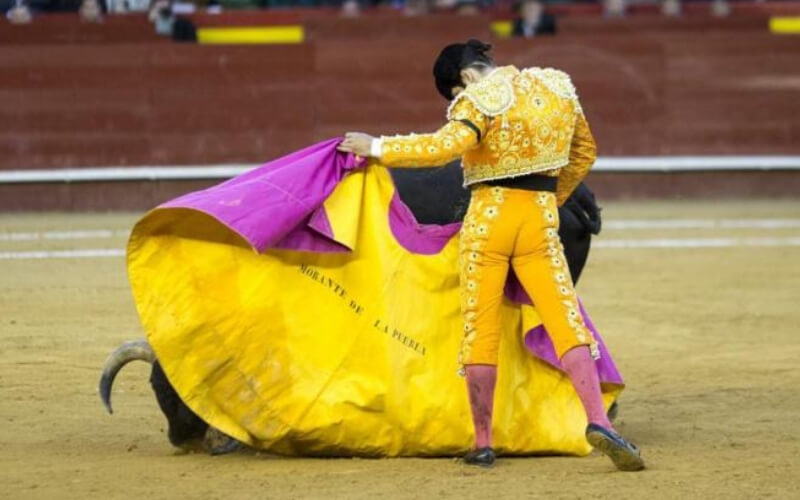