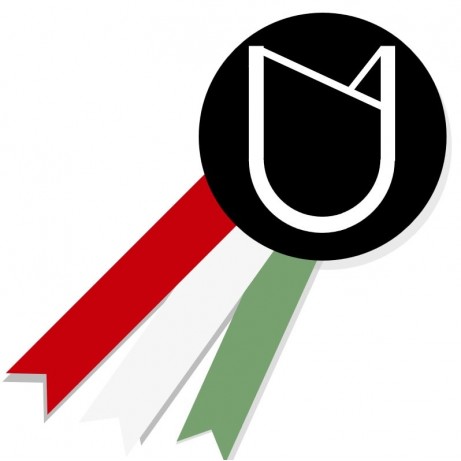 Ear signal: Descuarte in the right and rabisaco in the left side.

History: The patriarch of all of them was the prestigious Andalusian military man Don Carlos Núñez Lardizabal, who already was fighting bullfights in the middle of the 19th century. Later it would eliminate temporarily " The Brave one " of the family, to be replaced with the cattle Don Joaquín Núñez del Cuvillo took again the baby of the fighting bull at the beginning of the decade of the eighties. It decides in those days, to buy primeramente of Don Jaime Osborne a total of 114 cows, 19 utreros, 5 erales, 16 yearling calves and 7 bulls; years later he acquires of Victoriano Sayalero and Juan Luis Bandrés, probably the operation of which the rancher feels today prouder, 25 cows, 20 erales, 25 añojas and other 70 heads between erales and yearling calves with the breeding one, increasing and enriching years later, with 50 erales and two Torrealta's.

The family Núñez del Cuvillo reports the ranching and manages of the most traditional form. You slaughter astride, natural sites, traditional facilities (up to in the smallest details,). They do of the same one the suitable place in order that the fan knows in depth the authentic baby of the fighting bull.

Booking for all bullfights with bulls Joaquín Núñez del Cuvillo .