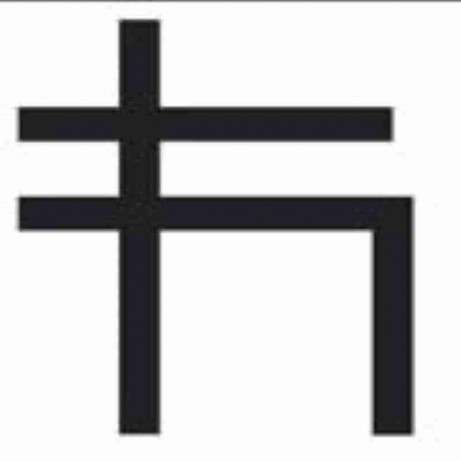 History: about 1910 Marín Don Juan Gallardo Bohórquez lords acquired a portion of the Brothers that they had acquired the Marquis of Villamarta. On the death of Mr. Gallardo, in 1915, appeared on behalf of the widow, who crossed with stallions Pedraja Garcia. In 1923, the death of this lady, was awarded most of the livestock, iron and currency, the youngest son, Juan Gallardo Gonzalez, who in 1966 sold it to the heirs of Moreno Raimunda War they would announce "Churriana" and that in 1972 the brothers sold Nuñez, and these, in 1974, the bullfighter Manolo Gonzalez (married to Socorro Sanchez-Dalp, owner of iron-Dalp Sáchez González) who acquired cows and bulls to heirs of Carlos Núñez. Then gave it to his children Manuel, Matilde and Carlos. In 1978 he bought a thousand head of livestock Nunez.